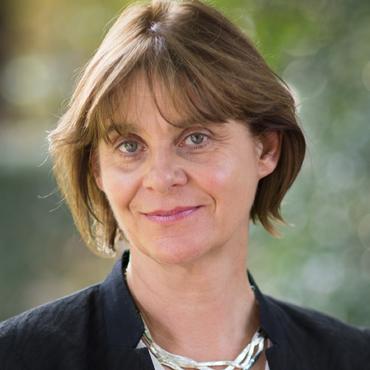 Professor Sarah Harper is a British gerontologist and became the University of Oxford’s first Professor of Gerontology. She served on the Prime Minister’s Council for Science and Technology between 2014 and 2017 and in 2017 was appointed Director of the Royal Institution of Great Britain. Sarah has a background in anthropology and population studies and her early research focused on migration and the social implications of demographic change. Her current research on demographic change addresses two broad questions: the impact of falling fertility and increasing life expectancy, and the interaction of population change with the environment.